The high levels of poverty and malnutrition among boys and girls in indigenous and rural areas, precarious access to health services and, in some places, water scarcity, places the indigenous population of Chiapas in a situation of greater vulnerability to face the situation COVID-19 pandemic, known as coronavirus.

Although in Chiapas, on April 1, only 13 cases of contagion had been registered, located in the urban areas of Tuxtla Gutiérrez, Palenque, San Cristóbal de las Casas and Tapachula; The indigenous population living in rural areas will also have to face, in the near future, cases of contagion by coronavirus.

The contagions, according to specialists in the health sector, will come to a greater extent from contact with tourists who continue their arrivals to Chiapas until March 31 and for whom it is attractive to visit the rural and indigenous areas. Also of the residents of those regions that migrated to the United States or the north of the country to work, places where the pandemic has spread more rapidly, and that in recent days has returned to its places of origin to hold the quarantine.

The Chiapas Secretary of Health, José Manuel Cruz Castellanos, explained that in the meeting they held with the municipal presidents of these rural and indigenous regions on March 31, they indicated that they could take measures such as putting inlet filters on their territory. This possibility will still be discussed with council.

However, the structural poverty that affects people in those regions of the state of Chiapas, places them in an elevated condition of vulnerability to face the pandemic.

Poverty in the country is measured, considering the scope of well-being, based on income level, such as social rights, by measuring variables: educational backwardness, access to food, access to health, access to social security , quality and spaces. of the house and basic services of the house.

Population and Housing Census prepared by the National Institute of Geography and Statistics (INEGI).

The doctors divided the municipalities into four groups, to distinguish the intensities of poverty. The level of the indicators is well above the national average; Access to basic services, educational backwardness and lack of social security contribute, which is related to the origin of household income and the level of informality.

The first group is made up of twenty-three municipalities that concentrate 15 percent of the state’s population; poverty is so intense that it places them at the first priority level. These are indigenous peoples in their entirety, located in the Los Altos and Selva regions, where people from the Tseltal, Tsotsil and Chol ethnic groups reside, the average income does not reach the cost of the basic food basket.

The situation is reflected in the houses, more than 90 percent lack basic services, since in the vast majority they cook with firewood or charcoal without a fireplace, half lack drainage. The difficulty of access to these and the consequent absence of economic activities and employment alternatives explain that income depends on government benefits and independent agricultural activities, which in turn explains that the entire population lacks social security, Aguilar, Ortiz and Caamal. Said 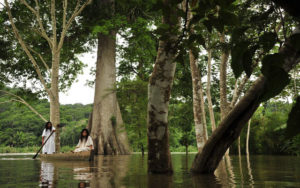 Profile II or second group is made up of 44 municipalities bordering Guatemala, both in the Selva region and on the border. In these two regions, 26 percent of the population of five ethnic groups meets: Zoque, Tseltal, Tojolabal, Mam, Mocho and Kakchiquel; in some the presence of supporters of the Zapatista Army of National Liberation is concentrated.

The city can cover the cost of the basic basket, although its level of well-being is very low for basic services, quality, and housing spaces, a lower proportion of households where cooking is done without a fireplace, and a lower level of overcrowding. . , do not have electricity and have a higher proportion of households without access to water. The level of educational backwardness persists in four out of ten inhabitants. 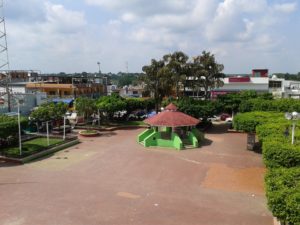 The third group includes 34 municipalities where 27 percent of the population lives. In this case, the indigenous population is no longer predominant, only the Chol group is present in the northeast. The entities that limit with this are Oaxaca, Veracruz and a part of Tabasco.

Aguilar, Ortiz and Caamal mention that the composition of income is diversified, since it reduces the contribution of agricultural activities and government transfers to make way for wage labor and independent companies. However, income can only cover the cost of rural and urban food baskets.

The number of houses without water continues to be significant and with kitchens without a fireplace, a high proportion of people do not have access to education, health and food. However, public infrastructure makes schools and health centers much more accessible. 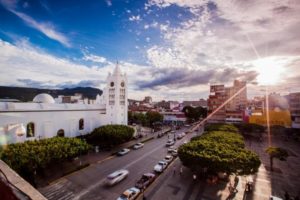 The fourth group is of more heterogeneous, urban and touristic, only seventeen municipalities are included, but a third of the state’s population is concentrated in these. The indigenous presence is dispersed, with the exception of San Cristóbal de Las Casas. It is found in part of the Centro, Istmo-Costa, Norte and Soconusco regions.

The researchers found that the average income is above the cost of food baskets; Social rights show greater progress, in the quality and spaces of housing, food and education, approximately half of the population does not have access to basic services and a third lacks access to health services, a greater number of inhabitants whose income depend on salaried work and independent businesses

For Aguilar, Ortiz and Caamal, it is necessary to recognize that poverty in Chiapas is a complex phenomenon, so the policies described are aligned with the dimensions of well-being and social rights that are considered in the current measurement, but are not the unique or the best. The state must continue to be a priority entity to address this problem, but the strategy must shift from attention to eradication. 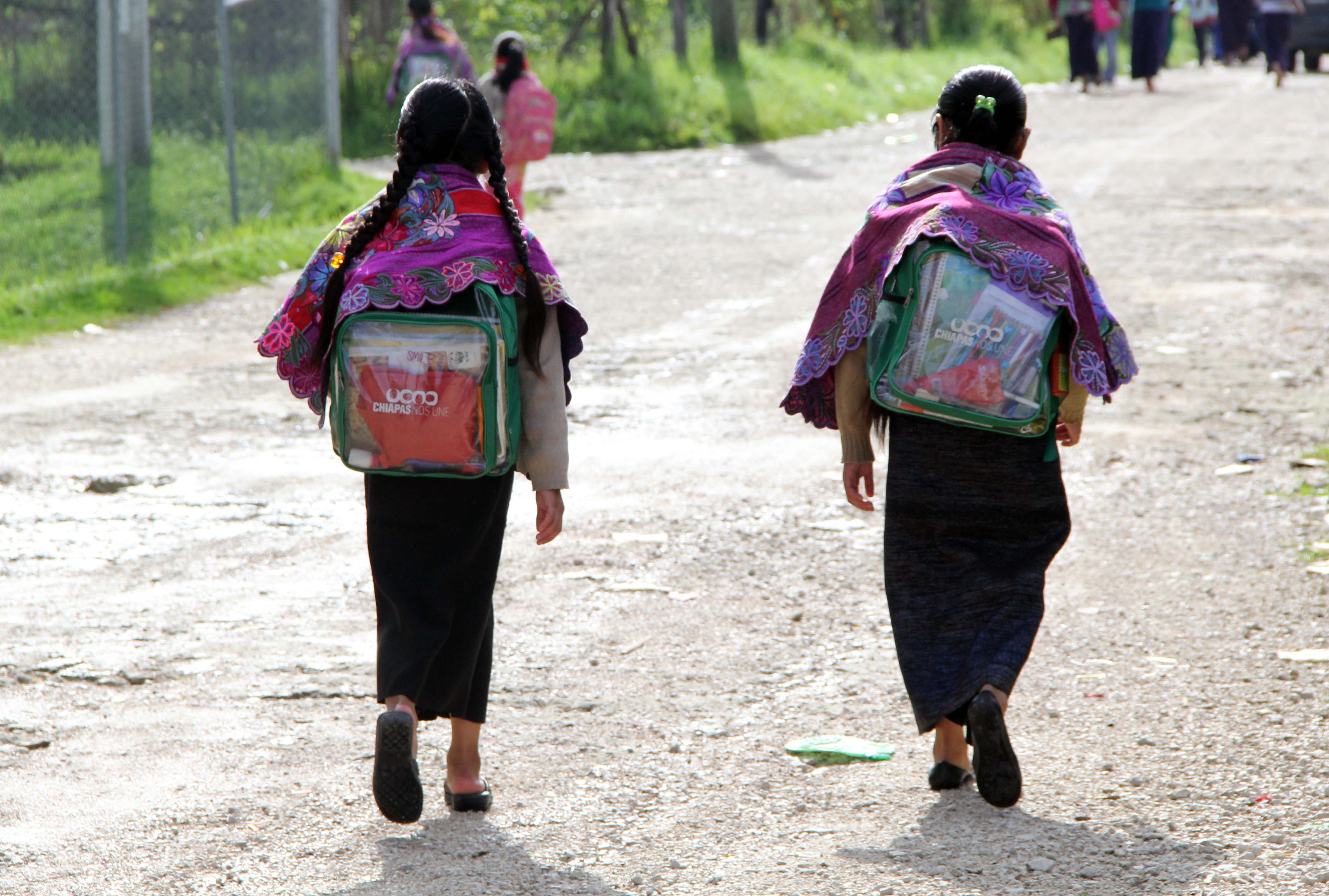 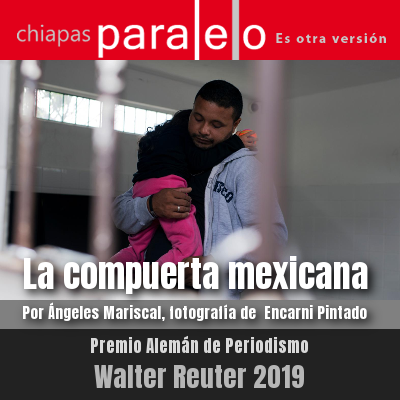